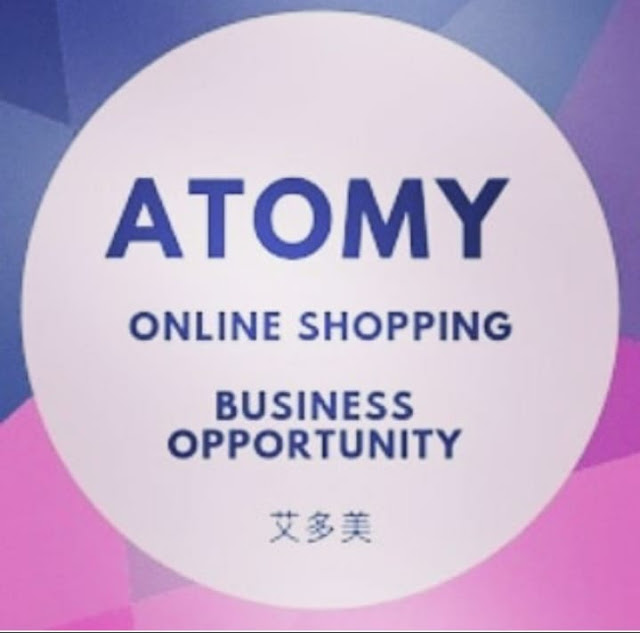 1)👉Atomy is a corporation limited.

2)👉Atomy is a joint venture of the Government of South Korea, under which  KAERI + KOLMAR

👉which works under Ministry of Science and Technology, South Korea

👉KOLMAR ...Father of Nanotechnology, working in the field of production since 1921
👉High purification technology for manufacturing using ODM & OEM 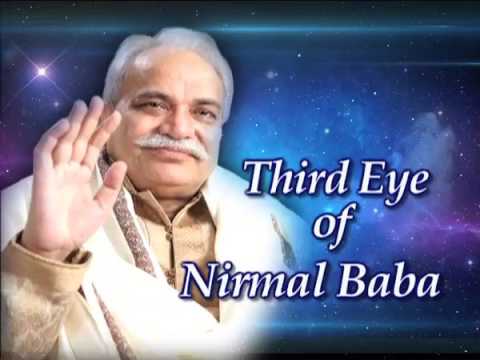